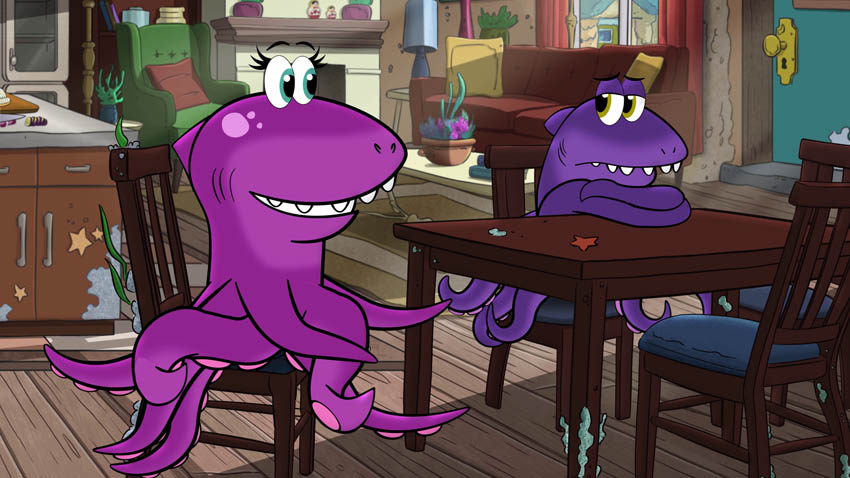 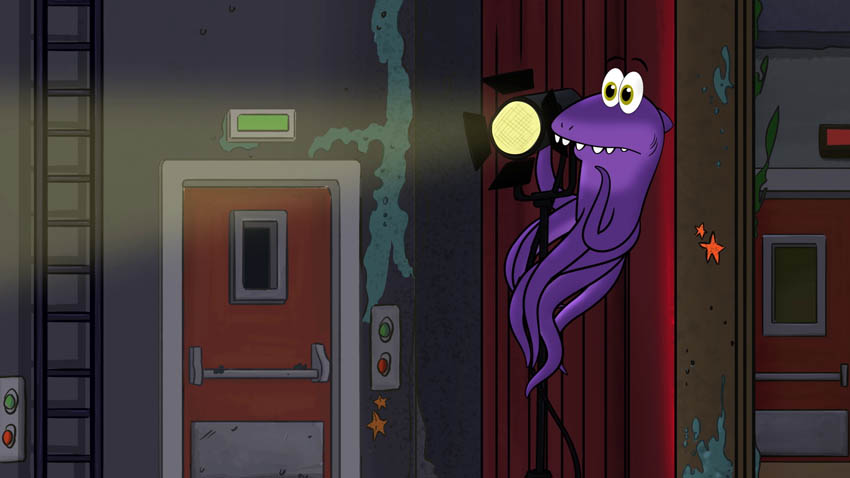 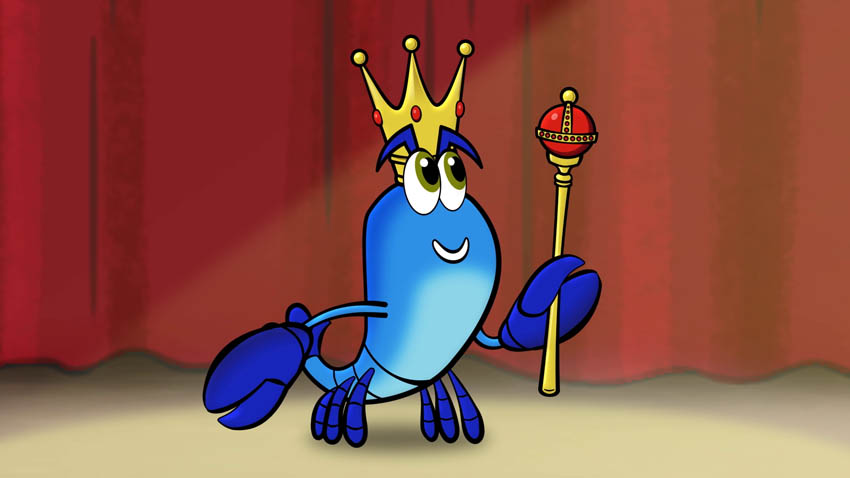 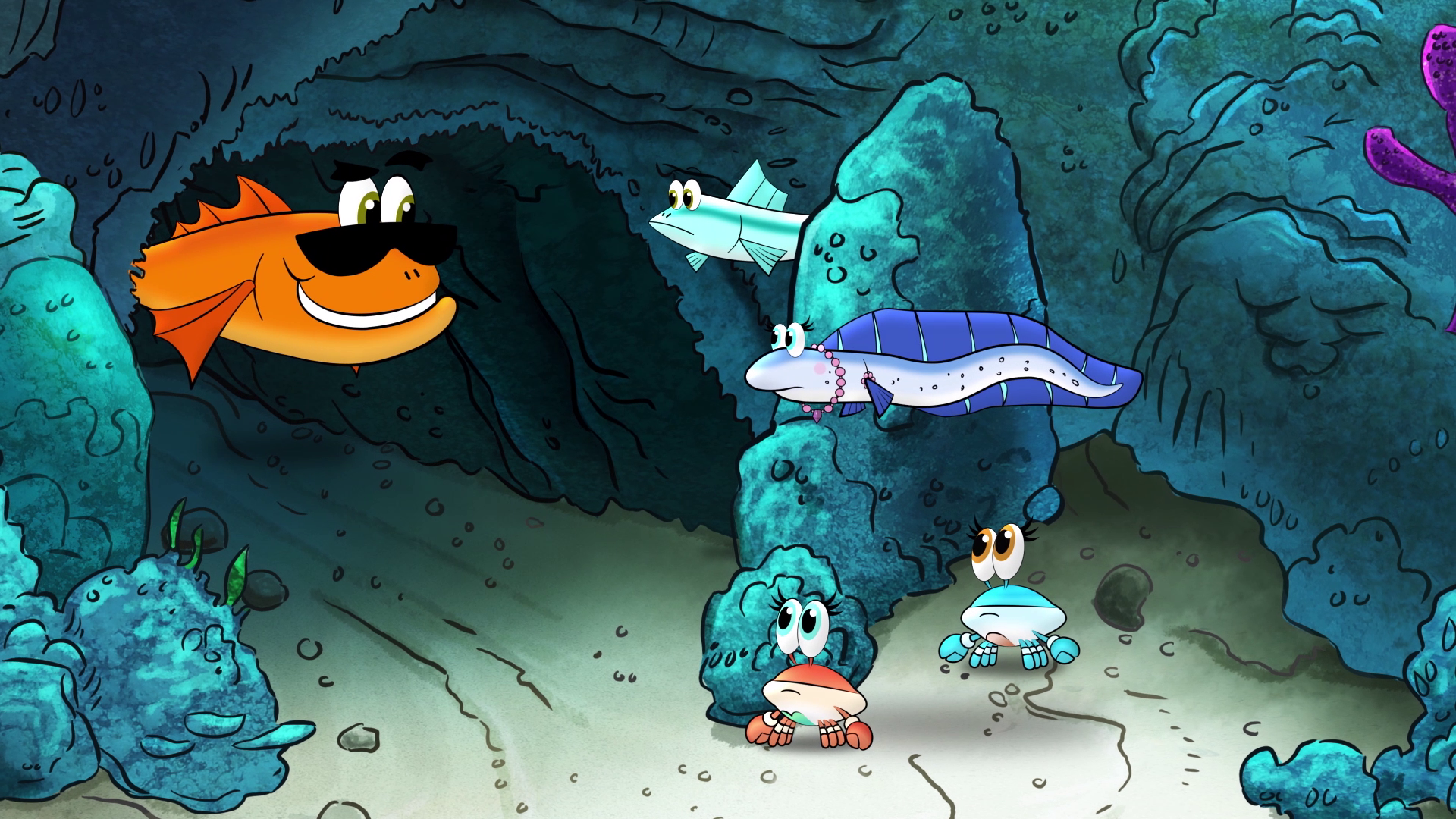 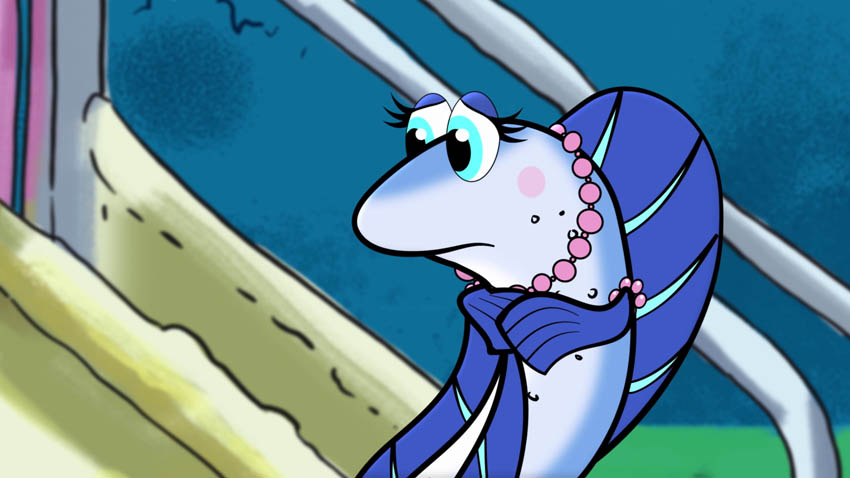 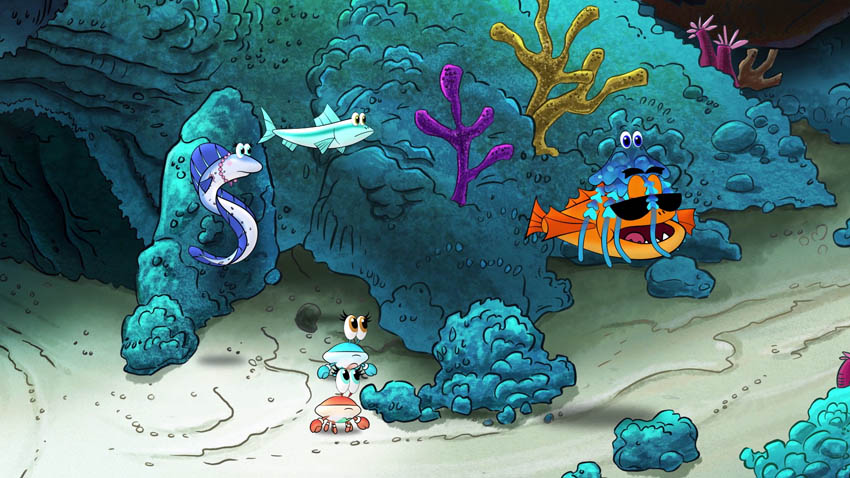 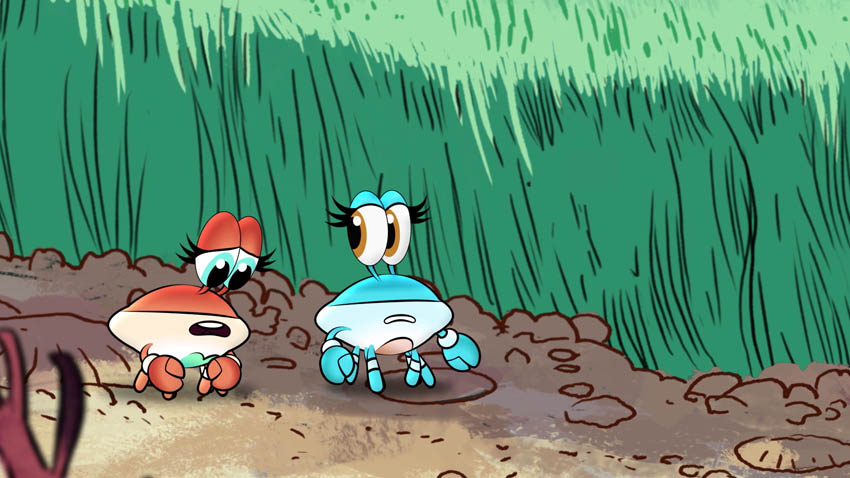 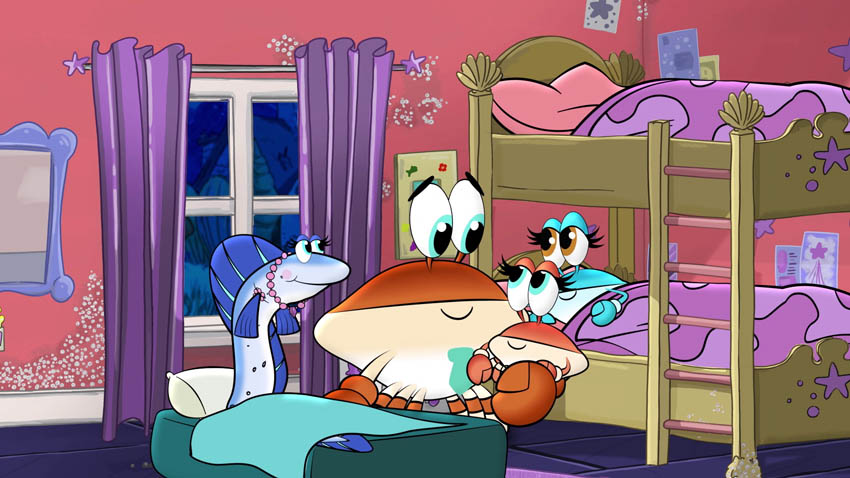 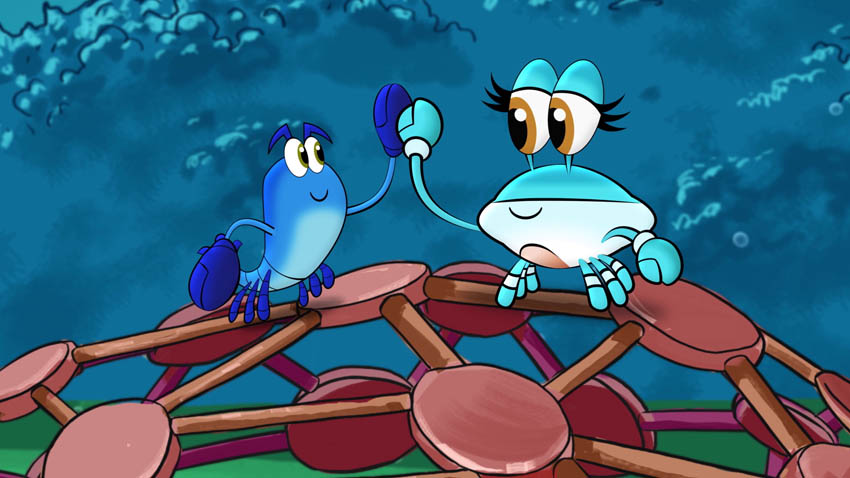 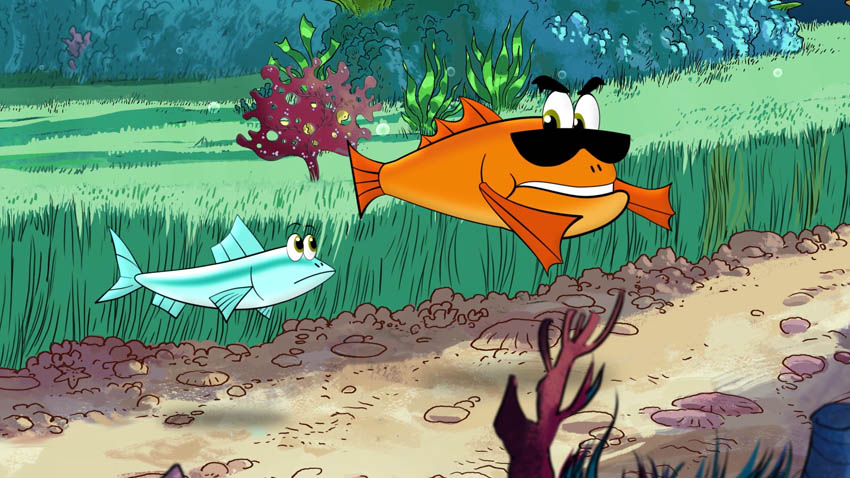 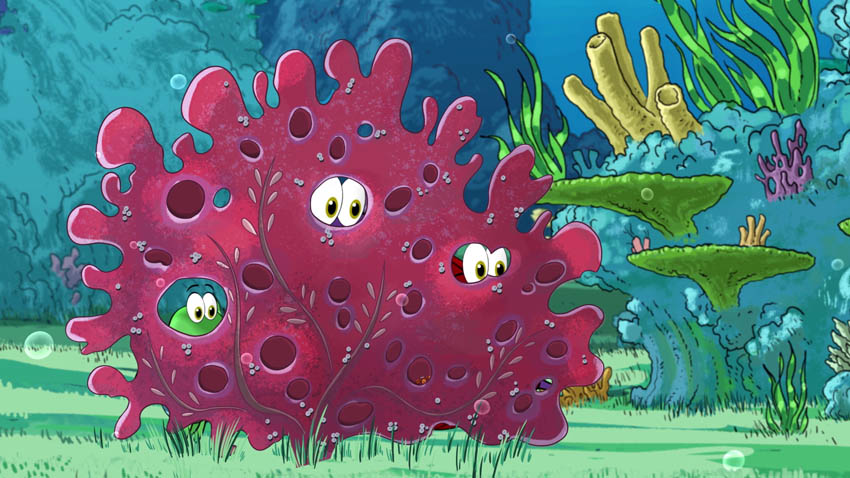 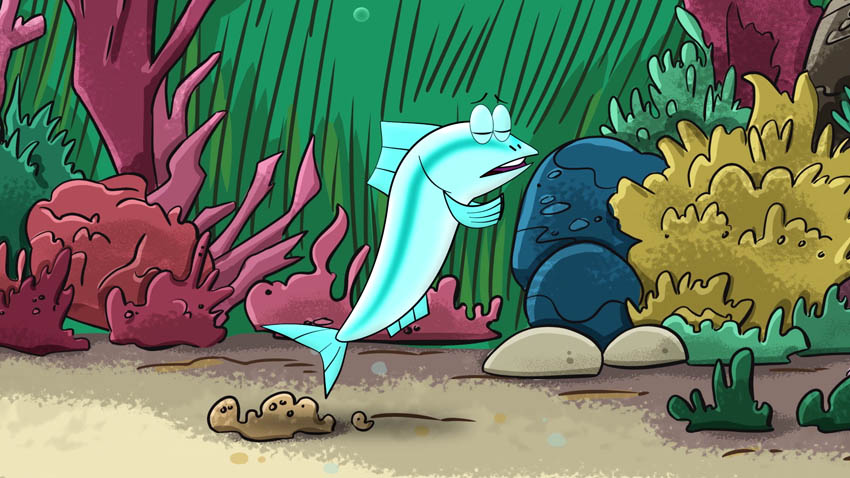 “Let Others Shine” – Freddy tries out for the lead part in the school play, boasting that he is the best choice. He prays to Jesus, asking to be more like John the Baptist as a humble servant.

“Knowledge is the Best Treasure” – Marcus plays a nasty trick on Mandy and she could have been badly hurt. Mandy doesn’t fall for Marcus’ next trick but Marcus ends up learning a lesson from his own folly.

“Scaredy Crab” – The Sea Kids are frightened by a storm. June, January and Mandy are fearful during a sleepover. The Sea Kids learn faith can overcome fear.

“A Shocking Fib” – Freddy spreads a lie about Slim. Slim prays to Jesus, asking for help. The boys become friends with Slim and they all learn it is very hurtful to tell lies.

Copyright P23 Entertainment. All Rights Reserved © 2019
Define Your Image with