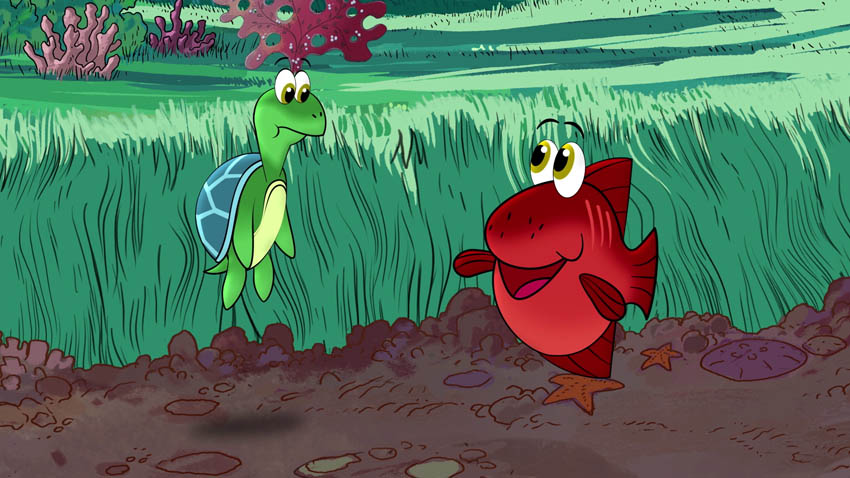 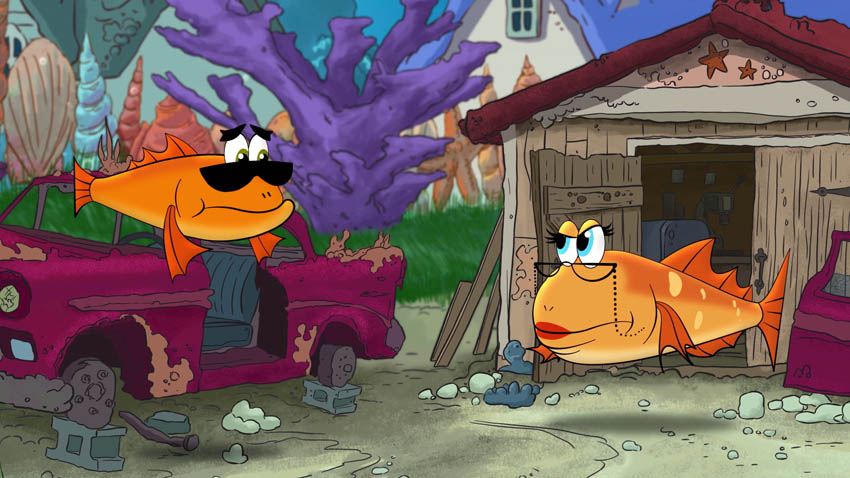 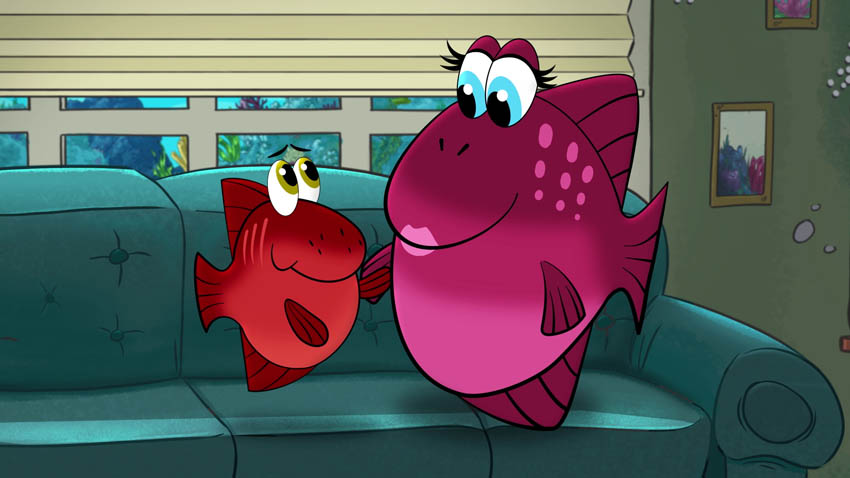 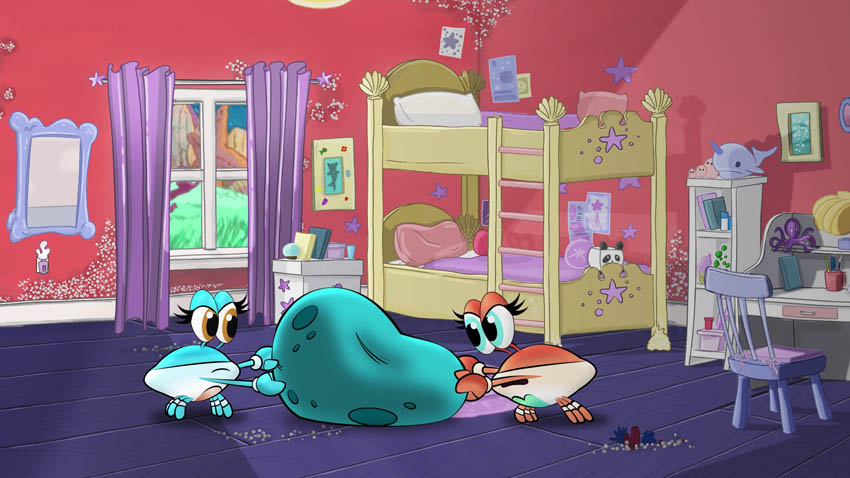 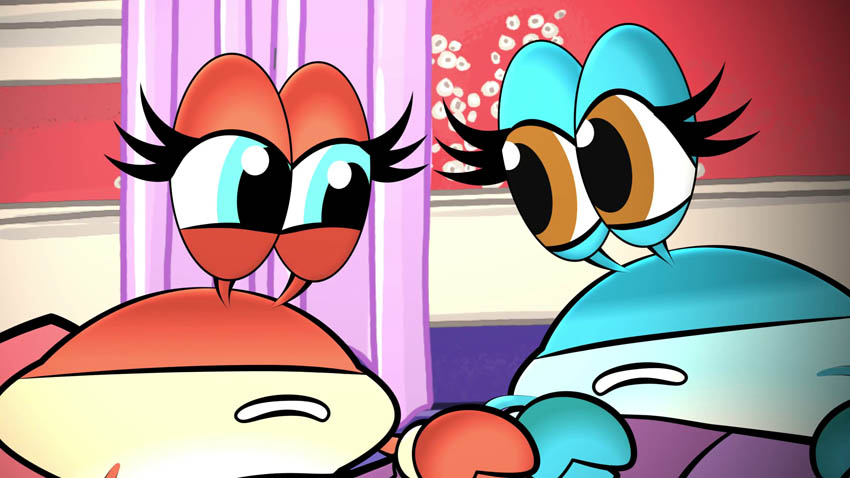 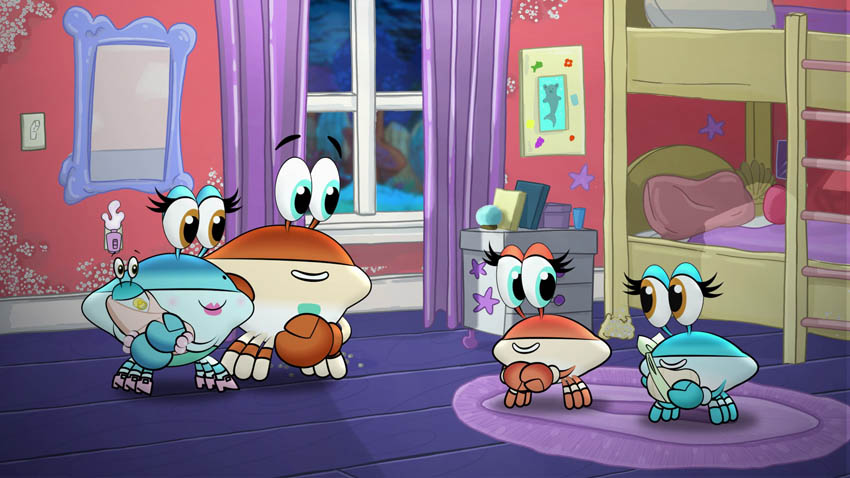 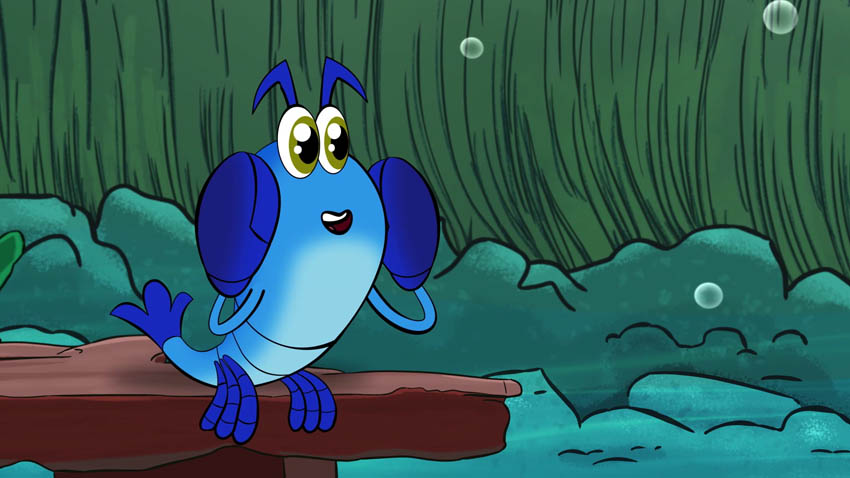 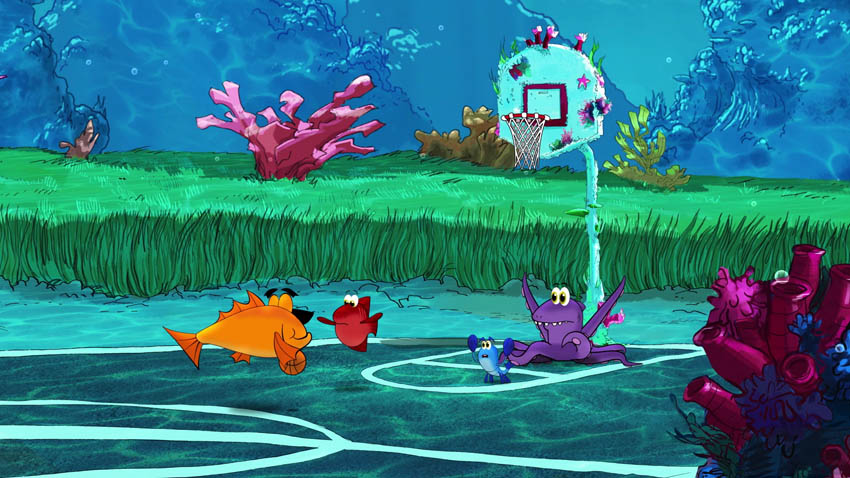 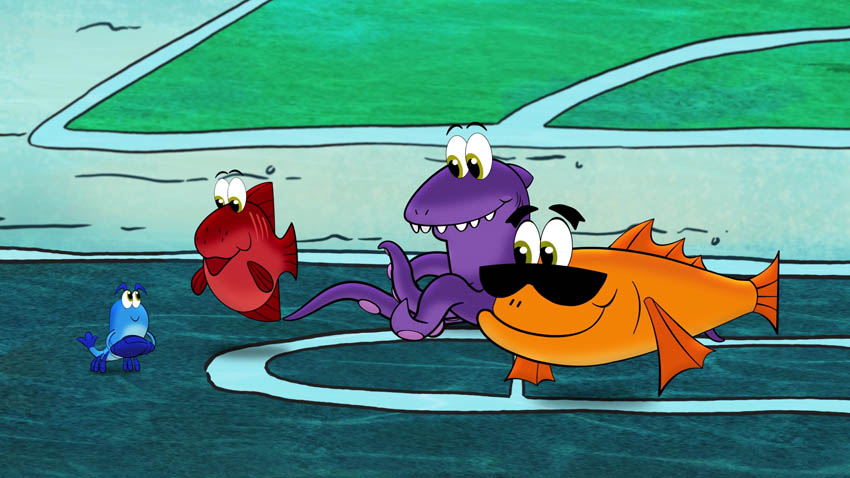 “Sharing is Caring”– Twin sisters, June and January, like to argue.  They learn loving each other and putting others first is most important.

“Unique Gifts”– Carter wants to play basketball but Marcus thinks Carter is too little and not fast enough. Carter demonstrates his winning skills and Marcus demands that Carter be on his team next time. 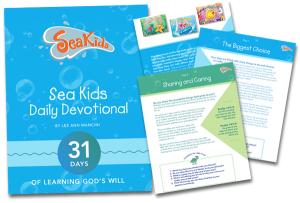 Copyright P23 Entertainment. All Rights Reserved © 2019
Define Your Image with